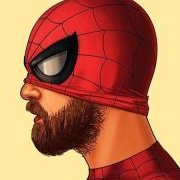 ‘Batman: Death of the Family’ collection comes with Joker mask 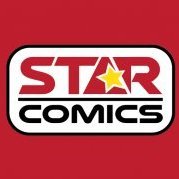